It’s Sunday afternoon. A goliath sits in a chair that is far too small for him and creaks beneath his weight. He giggles (yes, he giggles) around the brim of his steaming coffee mug, watching with mischievous eyes as the tattoo artist he hired in the middle of the night carefully tattoos a tramp stamp onto the lower back of the dwarf who’s passed out, snoring loudly, across the table. A little gray house cat jumps up onto the goliath’s shoulder and settles in, watching the tattoo artist work.

Chuckling, the goliath nods his head, yes he will, if he’s ever sober enough to notice.”

Leaning back he reaches into his pocket… and pulls out a cell phone.

“Crap,” one of my players says, glaring at her dice. “These suck. I can’t roll anything over a five.”

She reaches into her crown royal bag, rummaging until she pulls out a D20. Two of my players are showing each other meme’s on their phones while I’m waiting on our wizard to find the spell she wants to cast, but didn’t prepare during other players turns because she was too distracted by her phone.

It happens every time the party enters a town. They all split off into 7 different directions so I find myself running 7 different games and my players are getting bored between turns. I’m considering having them all kidnapped, at least I can put them back together and run one game again.

We’re playing 5th edition and I’m not as familiar with it as I am with previous editions. I’ve invested in THOUSANDS of dollars in D&D over the years and I put off picking up 5th edition for as long as my players would let me. Why get the new edition when I literally have every 3.5 book, and know them like the backs of my hands? Why put more money into it? Each core rulebook runs nearly $50 so just to get the Players Handbook, Dungeon Master’s Guide and the Monsters Manual, you’re looking at roughly $150.

But I broke. I picked up the core rulebooks, downloaded some apps to help, and started a game back in November of 2017 when my daughter was only six months old. My players would pass the baby around while I ran the game and got to know the new rules.

All in all, 5th edition is pretty fantastic and I’m glad I invested in it. It’s fun and takes less… math, to play. Which is a plus to someone like me who’s a bit of a math-tard.

Now, I just need to get my players back together. What, oh what should I do? Kill an animal companion? Dredge up someone from my players back story and take them prisoner by a character they slighted in the past? I thought I taught them the importance of the buddy system the last time they separated and got kidnapped but I guess the cages weren’t convincing enough.

Why play Dungeons and Dragons?

So why D&D? Why do people play this? I can’t tell you for anyone but myself and for me it’s all about the story. I play because I loved the imagination that went into it, and the social aspect of having a reason to hang out with my favorite group of nerds and experience an interactive story. As a Dungeon Master, I run because I wrote a book and needed to expand the history and economy of my world and it’s helped a LOT (Also, it’s FUN!). I now have a history that my friends got to be a part of. I keeps me creative and gives me a reason to play with and paint miniatures and collect dungeon tiles.

It’s more than just a game, D&D is a hobby. You don’t get into it unless you have a passion for it. And once you get in, you never really get out. I talk to people who say they used to play and they always say it with sadness. They say they don’t have a good group, or can never find a good Dungeon Master. It’s kind of a bummer because I wish I could collect all the group-less players and give them a game. But there are so many.

Maybe someday I’ll be in a position where I could run about 2 – 3 different games for different groups, but now is not the time.

A piece of advice for those who want to play and do not have a group: run a game, and don’t be the DM you wouldn’t want to play under.

Roleplaying is more about stories more than dice

I’ve been blessed with good DM’s. The book I wrote is basically the backstory for a character I played in a friends group several years ago, and that game was FUN. What made it fun? Story. It wasn’t about the battles and getting the most Experience Points (though that was definitely a perk). The story is what drew me.

So if you want to start a group and you want the group to stay together, focus on story as much as battle. If you want constant battle, play Warhammer. 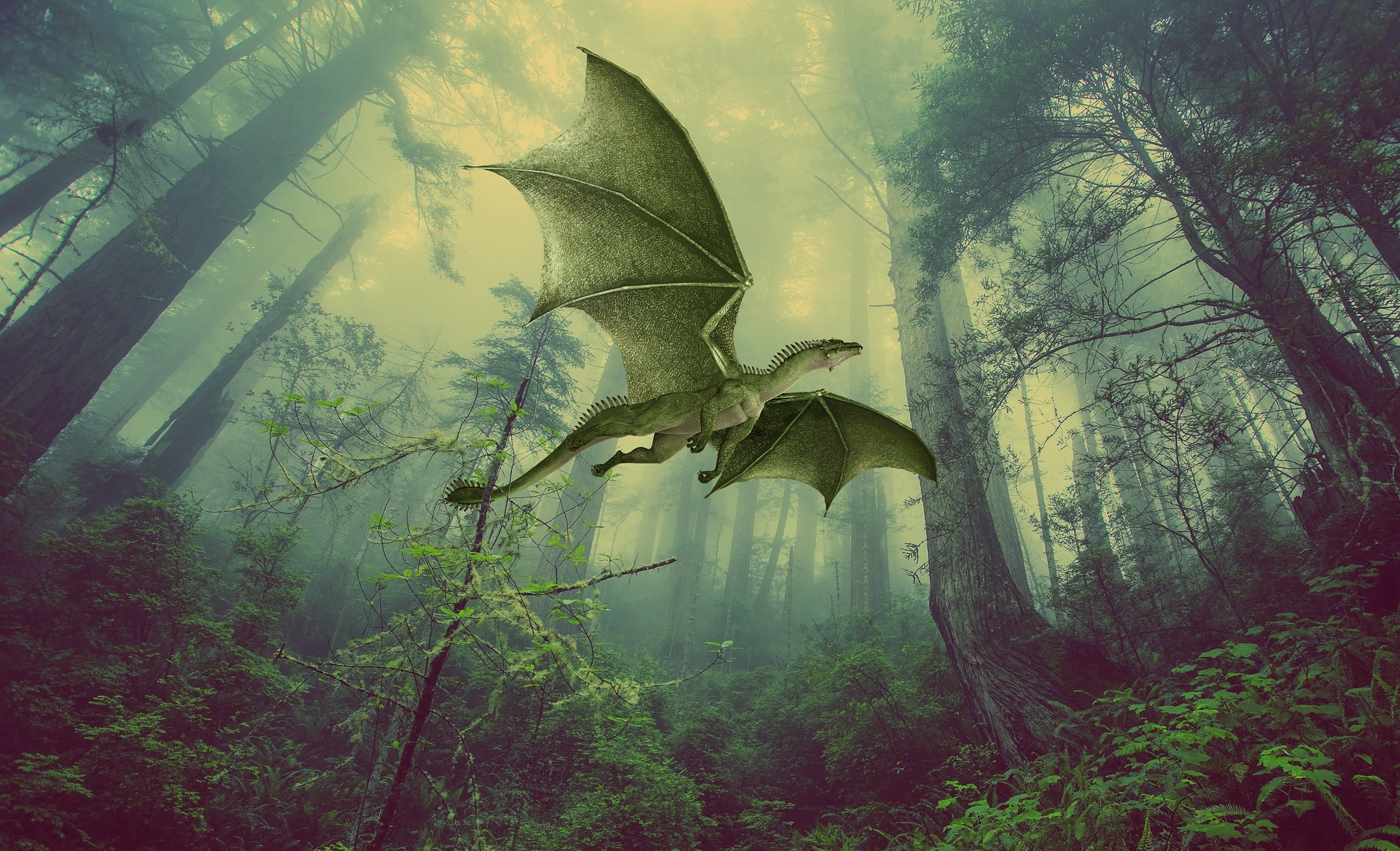 Just wanted to make a shout out to Rafael, a member of the four seasons podcast team, author, and friend.  He has accomplished what a number of our group has longed to do.  Be a panelist at a writer’s symposium, but not just any writer’s symposium, the Life The Universe and Everything-LTUE-Symposium in Provo, Utah. […]