There’s a lot to be said about the creativity of role players. We’re talking about adults who still play make-believe, so obviously their imaginations are exceptional and the things they come up with that throw their DM’s for a loop never cease to amaze.

Be Careful with the Creative Minds

As a DM, you plan, you plot, and you reference charts and web pages and forums to come up with something good to entice your players to keep coming back for the next game. Or, at least, to participate with this one. What I fail to do over and over, is to keep in mind the genius of my players and their ability to find loopholes and think outside the box.

Like with our last game… seems mundane but I brought my players to a town in the midst of a summer festival where there were games of cards and dice, contests for axe throwing, archery, fishing and underwater basket weaving.

They chose fishing. Which was good for me because I’d figured out the weight of the fish and which fish would go after what kind of bait and what they’d have to roll for success and all that (one of my players is a big time fisherman so I had a feeling he would choose this activity).

So my players rent a boat and buy some bait. Out on the lake, they fished normally for all of about three minutes before the Drow decides he can’t sit still any longer and fires a magic Missile into the water. Not quite like throwing a stick of dynamite but not too far off either. He blows a hole straight through a fish and is happy with his catch. But then the half-elf decides to one-up him and grabs a fist full of bait and jumps into the water, luring an even bigger fish, that he stabs when it gets close enough. The drunk dwarf couldn’t handle being the one with the smallest fish so when it came to his turn, he took all his clothes off, rubbed himself down with the party’s rations, stuffed a bottle of air in his mouth and jumped in the lake with his axe held high, yelling “I am the bait!”

Now I’m just waiting for the party to be on the road or in a dungeon and stop for supper only to realize they don’t have any rations. Which probably won’t be a problem for them considering the last time they were on a dungeon crawl they killed and ate a Drider. They said it’s not cannibalism so long as you only eat the legs… would you believe this group includes two paladins? Sometimes I don’t either.

Why do writers always feel the need to kill off dogs? Is it an unnecessary, heartbreaking trope, or is there something more to it?

In this episode, we discuss how to apply realism in a fantasy story, something that may seem inconsistent, but isn’t! If you select where you break the laws of our plane of existence and where you keep them, you can keep your readers invested and continually suspending their disbelief. 🙂 Backup Link: https://soundcloud.com/4seasonsofepicfantasy/sn01ep09-realism-in-fantasy 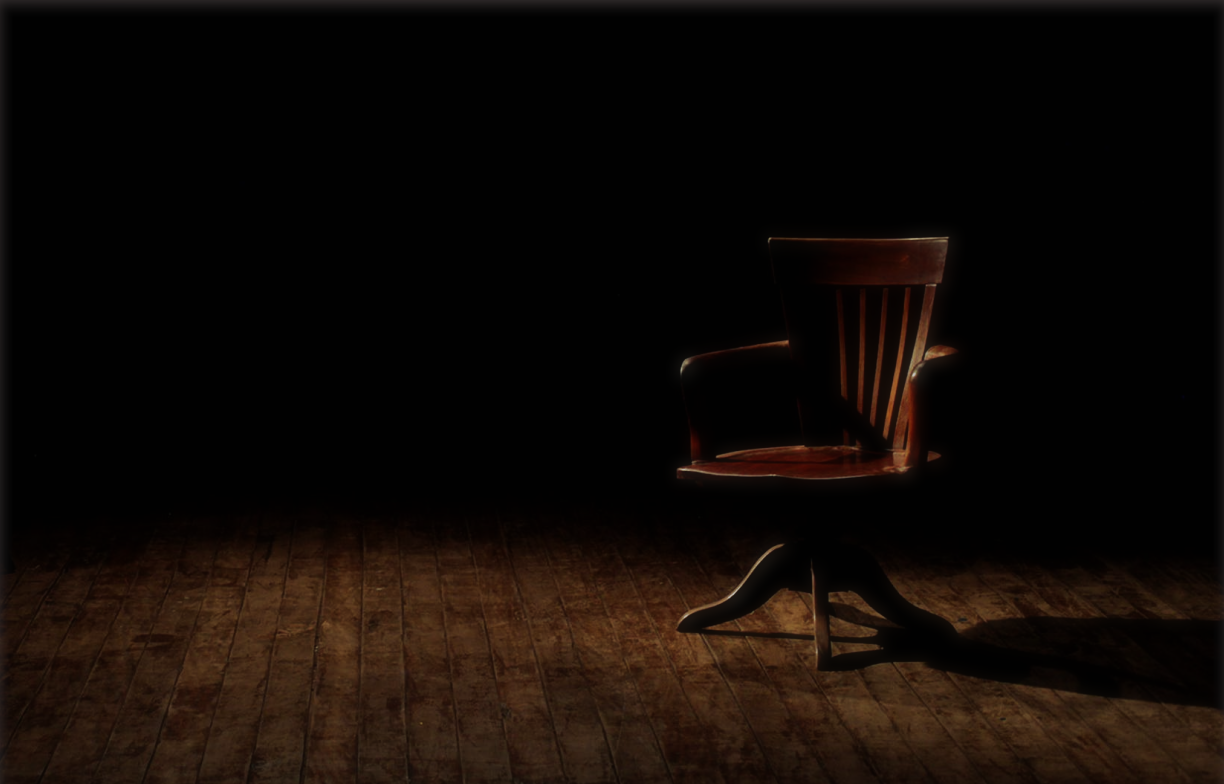 Escapism There are different things in life that affect us all in different ways. But nothing affects us quite like a person gone. D&D is just a game. That’s what some people say, anyways. But it’s a game that brings people together, it’s a game that encourages imagination, creativity and teamwork. It’s like the more […]