Saturday, July 6th. I’m sitting in a room that reminds me of a fishbowl terrarium in the Davis County Convention Center in Layton Utah because I’m attending SpikeCon. Which is also Mini Con, Westercon and NASFic, all rolled into one. This is a great place for a convention. It’s snuggled up close to the mountains so you have a magnificent view. It’s placed right in the middle of shopping centers and restaurants so getting around to lunch isn’t a hassle (anyone who regularly attends conventions knows how difficult it can be to fit food into your schedule. But have to do it or you’ll be shaking and talking like an idiot when you meet people you’d really rather make a good impression on). So yeah, the location is awesome. After spending a few days there, I realize how great it is for anyone attending from out of state too since everything you need is pretty centralized.

Now… the con itself. I have to admit it wasn’t what I expected. It was small compared to other I’ve attended (which was actually kind of nice). There was a lot of cosplay, which I find delightful. It’s inspiring to see the creativity of others being used to express their love of sci-fi and fantasy). The panels I attended were alright. The time could have been managed a little better with more pointed questions and a designated amount of time for Q&A. I didn’t really go to many panels because I was enjoying just hanging out, meeting people, and finding little corners to pull out my computer and write in. But I attended with friends and asked them how their panels went and got similar feedback.

A Walk With the Stars

Overall, it was fun! I got to go on a walk with Laurell K. Hamilton, attend several panels with Jim Butcher and David Weber, Sit in on a couple podcast recordings for Writing Excuses, participate in a miniature painting class with Larry Correia (I finally painted decent eyes and skin tone!! Thanks Larry!), and had the pleasure of meeting talented artists like Devon Dorrity, and Janelle Badali from Badali Jewelry (which I found out is located right here in Utah!)

The Good, the Great, and the Gross

But the good and the great, always come the bad and the gross. I don’t know why sci-fi and fantasy often attract certain kinds of people. I’m a, “Come one, come all, and enjoy the greatness of geek!!” kind of person, but there are some… I cringe at the memory… and gag a little. I’m sitting in a panel with David Weber and Jim Butcher about writing action and combat, and this… creature beside me suddenly blows her nose into her bare hand and… licks it (if you just gagged, so did I). She did a lot more than that but I don’t actually want to make anyone throw up. I was so distracted by how disgusting this person’s behavior was that I actually missed a lot of what the panelists were talking about. It was horrible. I actually started feeling a sort of Closter phobia sitting next to this person, and I am NOT Closter phobic.

I have to say, the best panel I had the pleasure of attending was Jim Butcher’s Spotlight. He’s hilarious and fascinating and had great stories to tell from LARP-ing with his son to staying in shape as an author. He talked about how he butted heads with his writing teacher, getting denied and published and so much more.This is a man whose writing I have looked up to for years and years. When I need inspiration, I pick up any random book by Jim and open it to any part and just read. I’ve pushed his books on everyone I know (and some people I didn’t). There’s a special sort of feeling when you’re sitting in the same room as one of your heroes. It’s like a low-key adrenalin rush that pins a stupid grin to your face and makes you practically vibrate like one of those tiny rat-dogs that pee when they’re excited… or maybe that’s just me… not the peeing part (or is it?!)

Something else I got to do, which was really fun and fantastically relaxing, was paint miniatures with Larry Corriea (Writer of the Monster Hunter International series). He provided the mini’s (I brought my own though), paints, brushes, and two hours of his time to instruct. I’ve been painting miniatures for years. I also follow Larry online and have always wondered how he gets his mini’s to turn out so perfect. Well, now I have some of his secrets and can’t wait to use them on some of my mini’s at home when I have more than two hours to paint. But for a limited amount of time, I feel it turned out pretty well!

Overall, would I go to SpikeCon again? Yes. Yes I would.

Would I suggest it to others? Absolutely. 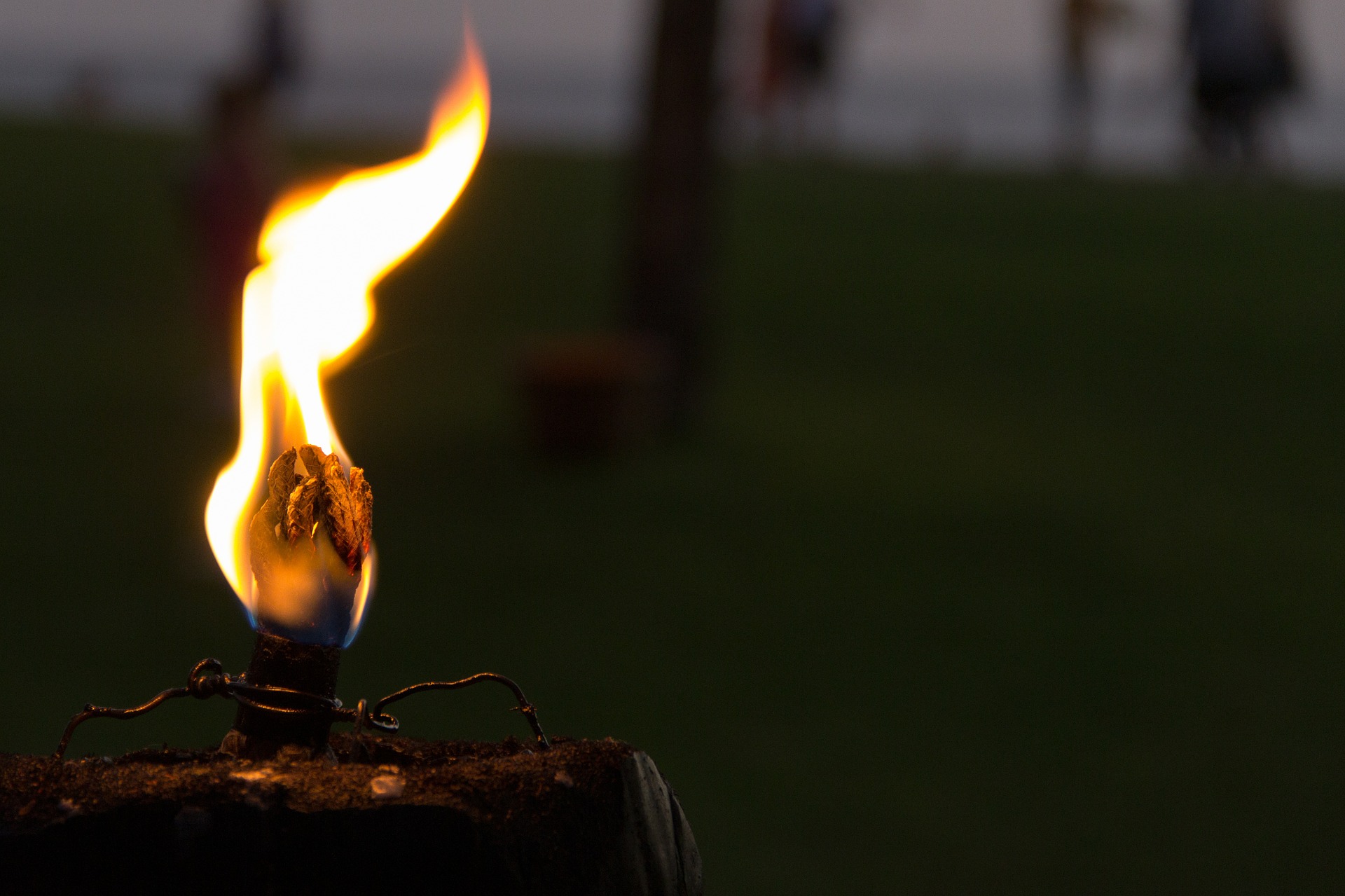