I stare down a row of individuals, all dressed up. The women in their best dresses, the men in suits, all made up to look their best.  What do I see? A woman, dark hair and glasses, possibly in her mid to late thirties or early forties sitting quietly.  She seems to have a willing smile. It’s a very happy occasion, yet at this moment she quietly bursts into tears.

The woman sitting next to her, consoles her.  It is then I recognize the lines of worry creasing the edges of the eyes of the older woman.  Gray hairs mingle with the dark adorning her head as she comforts the younger woman by placing her hands over the right hand of the one weeping.

Unable to help, I move down the line.  A young man, maybe an adult-he looks so young-is sitting quietly, seriously, staring straight forward.  I wonder, what is he thinking? Is he nervous about what might be coming, or is he contemplating his current situation? He fidgets slightly and I move on.

Another woman with short dark hair interspersed with a few strands of gray, is sitting next to the boy, and is curiously watching the two on the end.  She removes her own glasses, wipes away a tear, and replacing her glasses, she glances at the boy. She smiles bravely at him, although deep down I wonder, how does she see him at this moment?

Further down the line, there is a youngish middle-aged couple holding each other close… Newlyweds maybe?

Beyond them I see an elderly couple sitting next to another middle-aged couple, conversing quietly.  Somehow they are likely related. In fact, the husband and the grandmother have a similar slant to their blue eyes.  The bald grandfatherly figure has large hearing aids and I wonder briefly how much of this discussion he is actually hearing.

Glancing forward again, I look at my own hands, which are clammy and warm due to my clasping them together while sitting patiently for the event to occur.  I unclasp them and glance back down the row towards the woman who had been crying. She sits stoically now with a pretty smile crossing her lips as if the outburst never occurred.  Except that behind the smile there is a hint of sadness in the tilt of her meticulously groomed eyebrows.

People watching.  What do you see?

Have you ever sat quietly and just watched?  Yeah, creepy I know, but it is life. It’s messy, it’s not perfect, even though we oft times attempt to make it appear thusly, it isn’t.  We all go through hardships, we all have our difficulties to weather. Sometimes we can help a situation, sometimes we can only watch and send whatever good vibes we can as the lives of those around us ebb and flow in their own unique and often interesting patterns.  Have you ever asked yourself, “what could this person possibly be going through?”

Characters, are they people or props?

Maybe there is a dark-haired dark-skinned beauty wearing a grey cloak that notices your character watching her, as she had been surveying the crowds as well. Or two shopkeepers who are friends, but are nervous around the opposite gender.  They keep stealing furtive glances at a table of three women, but do nothing to initiate contact.

How about a dragon?  Have you ever wondered what it is thinking as it inhales a breath before exhaling out an incredibly dangerous fireball? Mmm Barbecue… maybe?

Connections can be fun

I learned as I have written, that it is fun to connect to characters, even those seemingly mundane.  It fascinates me how there are often so many stories in just one setting! Of course, we can’t tell them all, but maybe we could notice something about a few.  It could deepen our understanding of the setting as a whole. It could also effect our perception of the primary characters of the story based on their interactions with these non player characters.

Tracy and Laura Hickman wrote a couple of light-hearted and funny fantasy novels that did just this.  In Eventide, they made you care about the common folk of a small town of that name. In fact, you find out that most of the characters are rather remarkable in their own unique and not really average ways.

The sequel, Swept Up By the Sea, follows a similar pattern. It actually continues the tale of a few characters from Eventide as they arrive at the seaport of Blackshore in their quests to make something of themselves.  Again you see into the lives of many characters. I thoroughly enjoyed these tales! For me, getting to know the characters and their lives was enjoyment. This was a slightly different take on a novel, but they executed them so well.

In my own series, there is a couple of characters you meet briefly in nearly every book.  Their lives are insignificant to the main story, but their story drives them to make a decision that truly impacts a couple of main characters much later.

I sincerely hope that, as you write, draw, live, and experience life, you do so with eyes open.  Humanity is beautiful and incredibly distinct and unique in so many ways. There is bad as well, but the majority of humanity, just wants what is best for themselves and for those closest to them, and it seems like most hope for the good.

In conclusion, if you ever see a creepy middle-aged guy wearing a baseball cap with a pig eating a pancake icon on it, please be yourself.  He may try to avoid eye contact and pretend he isn’t watching you, but just realize this. That maybe, just maybe, you may find a character with your personality in one of his stories someday.  Heh! 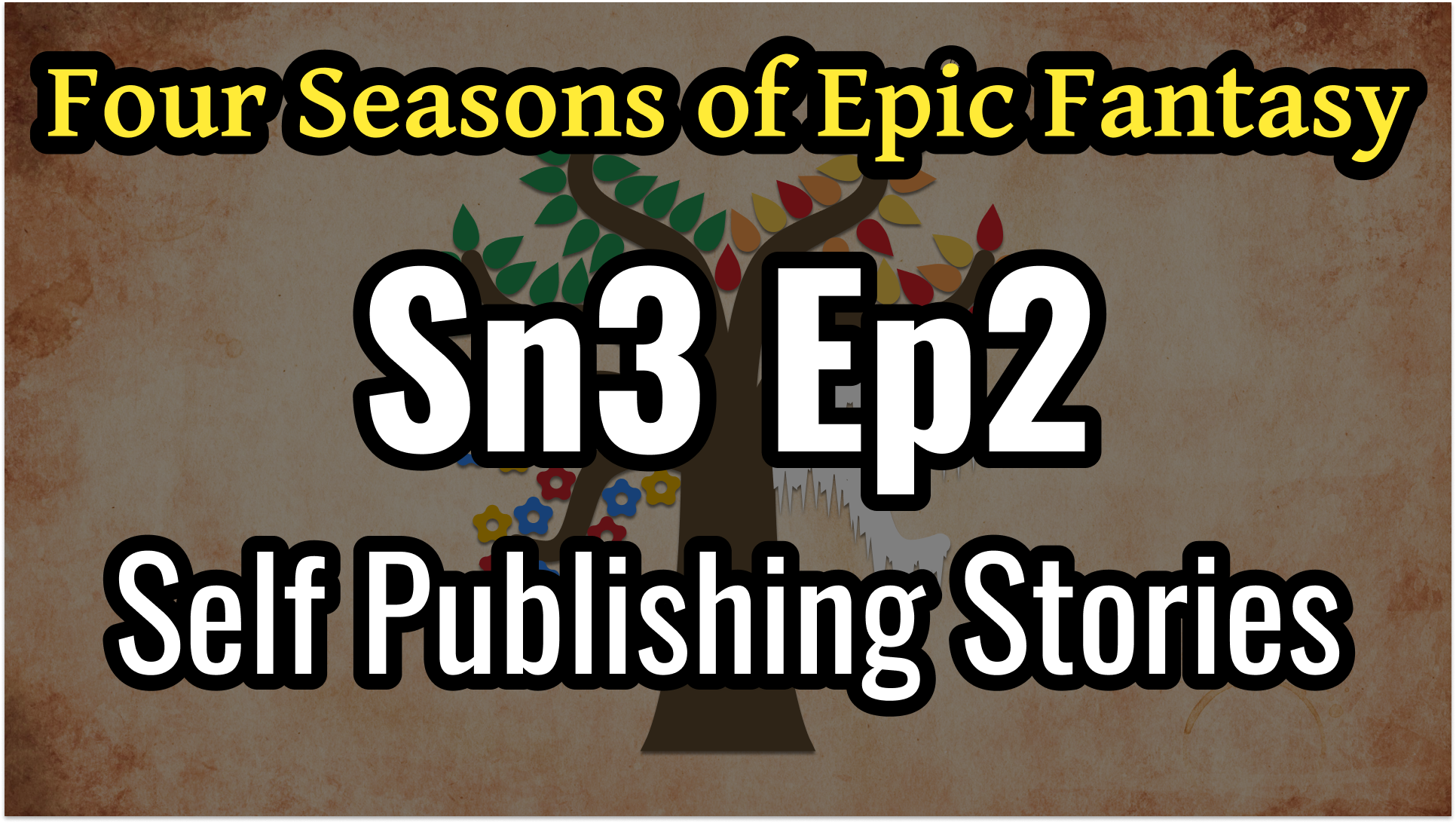 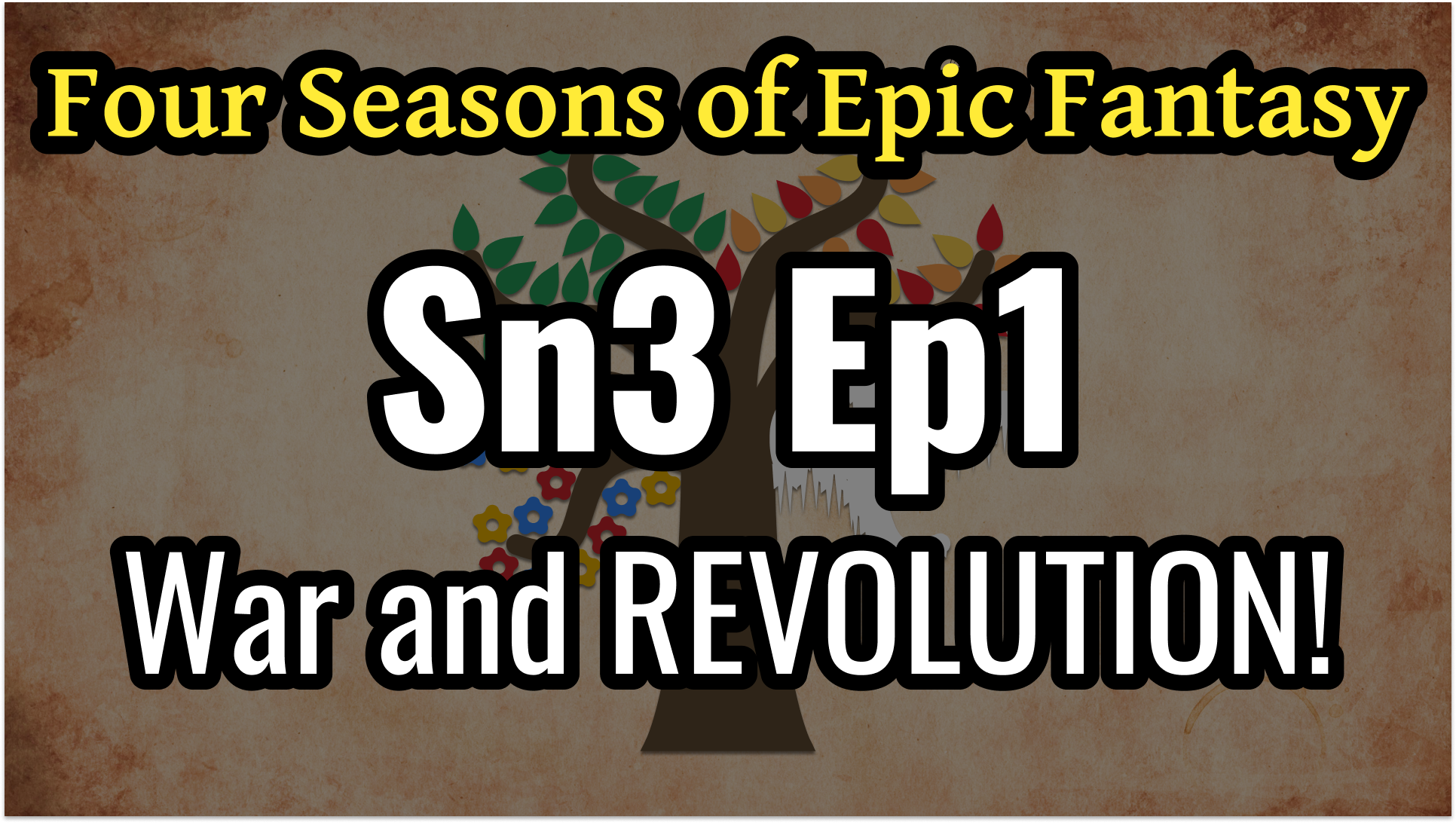